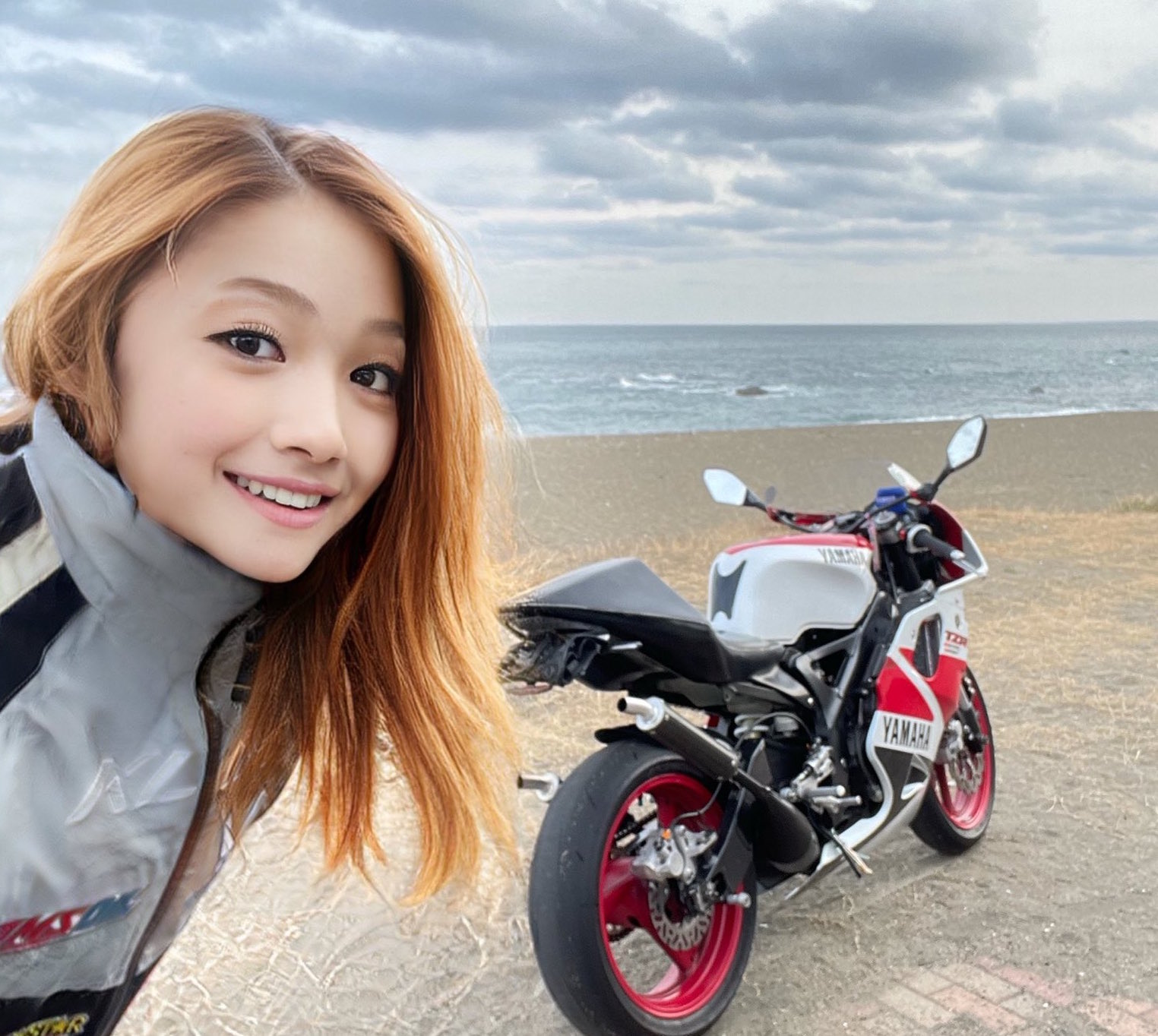 A pretty female biker is sure to attract attention and admiration from other bike enthusiasts and more. The Twitter account @azusagakuyuki features a fair, long-haired Japanese girl donning a motorcycle jacket and posing smilingly with her Yamaha motorbike as she goes on different road adventure. In a relatively short time, the Twitter account amassed thousands of followers and fans.

But an eagle-eyed fan spotted something amiss in one of her posts in February. When they zoomed into her reflection on the side mirror in one of her photos, the person reflected back was clearly not a sweet young thing. 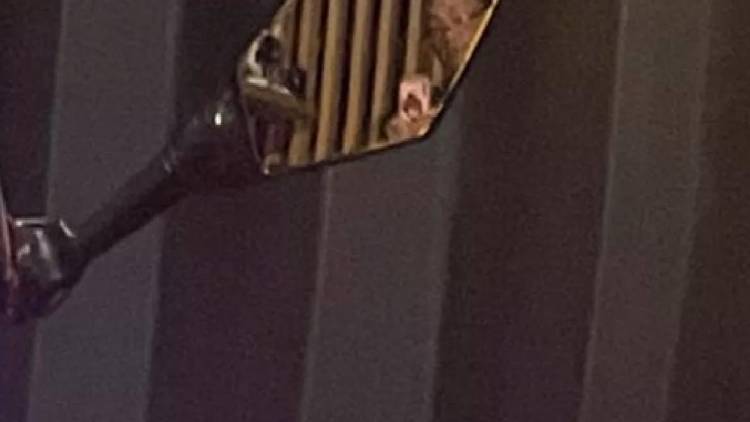 This led the person behind the account to finally reveal his true self on the Japanese TV show, Getsuyou Kara Yofukashi. He removed his helmet to show the 50-year-old Japanese man he really was, but who did indeed have the same amazing hair as the girl in his posts, as well as the Yamaha bike and the love for riding and the amazing adventures. 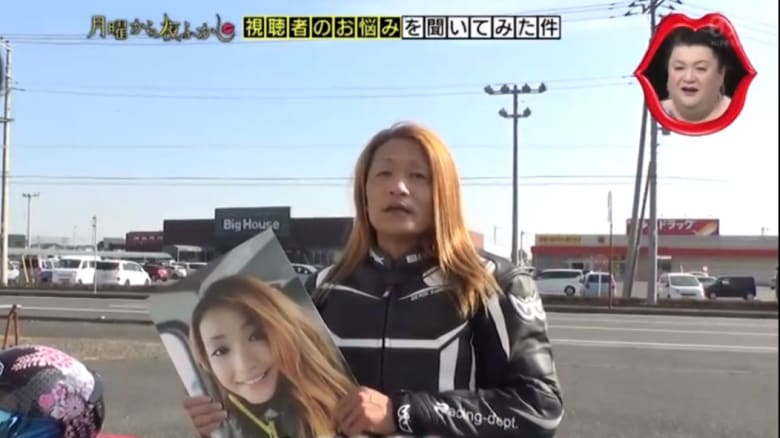 Zonggu admitted that he used a face-changing app to change his appearance in the photos because he wanted to share pictures of himself riding a motorcycle “but no one wants to see an uncle.”

“No one will read what a normal middle-aged man, taking care of his motorcycle and taking pictures outside, posts on his account,” he said.

The Top 10 Most Beautiful Performance Cars…According to “Science”

Based on the Golden Ratio.

His reveal has left some fans feeling betrayed and that they had been catfished. On the other hand, the news has boosted his popularity and at the time of writing, the Twitter account already has some 24,000 followers. Since the big reveal, he has continued to post edited pictures featuring his female persona. Most fans, old and new, are simply amused and some even expressed admiration at Zonggu’s photo-editing skills.

While Zonggu’s intention seems to be quite harmless, the incident highlights public bias towards youth and beauty as well as the dangers of editing technology so good that it has become really difficult to discern between fake and reality. As always, never believe everything you see on the Internet: