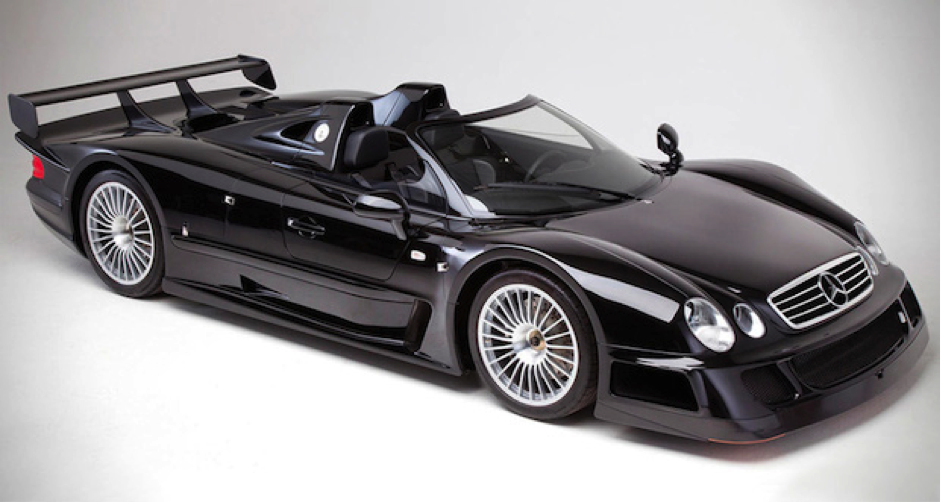 One of the most iconic sports car designs has to be the Mercedes-Benz CLK GTR. Only 35 CLK GTR’s were ever built and only six of them were roadsters, one of which is going up for auction on 26 June at the 2015 Goodwood Festival of Speed.

With plenty of power and meticulous attention to detail, this is definitely one of the most desirable rare cars on the road. What do you think? 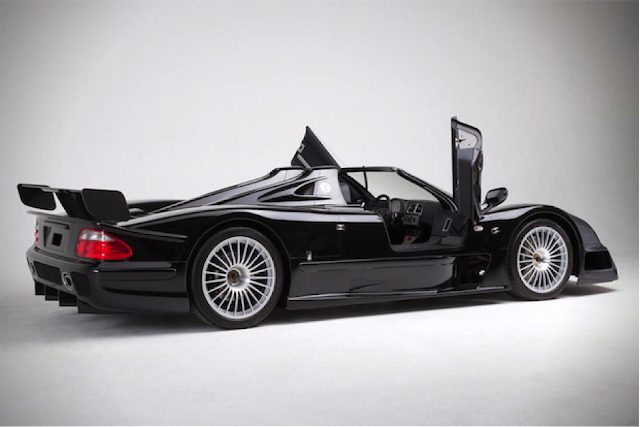 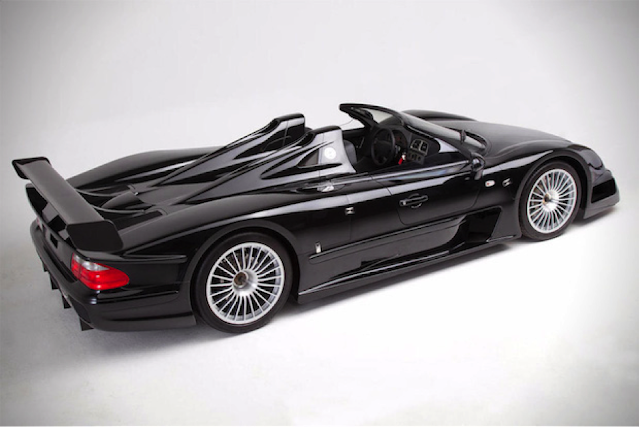 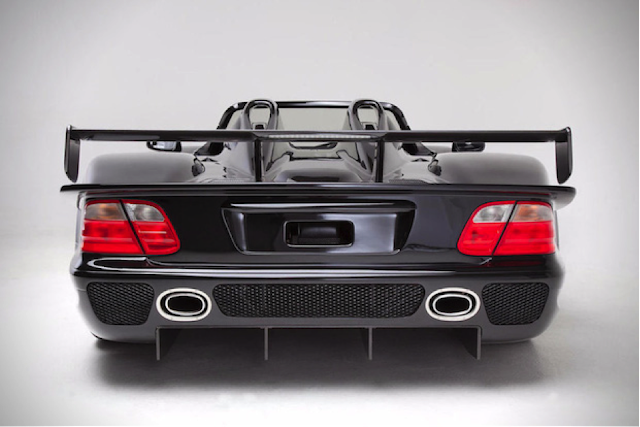 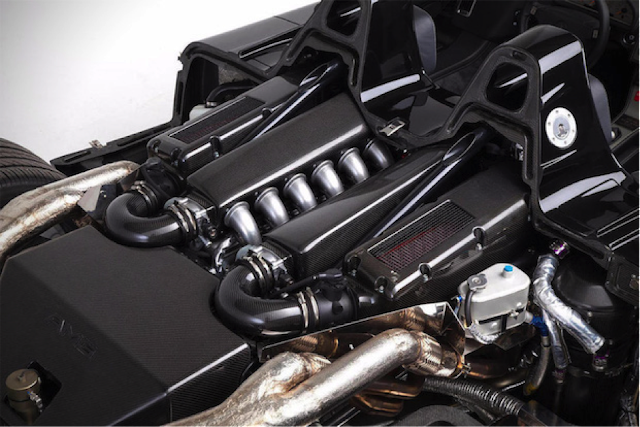 More in featured
Quench Your Wanderlust By Taking a Mock Flight To Your “Holiday Destination”
August 24, 2020