6 Myths and 5 Truths About Saving Fuel 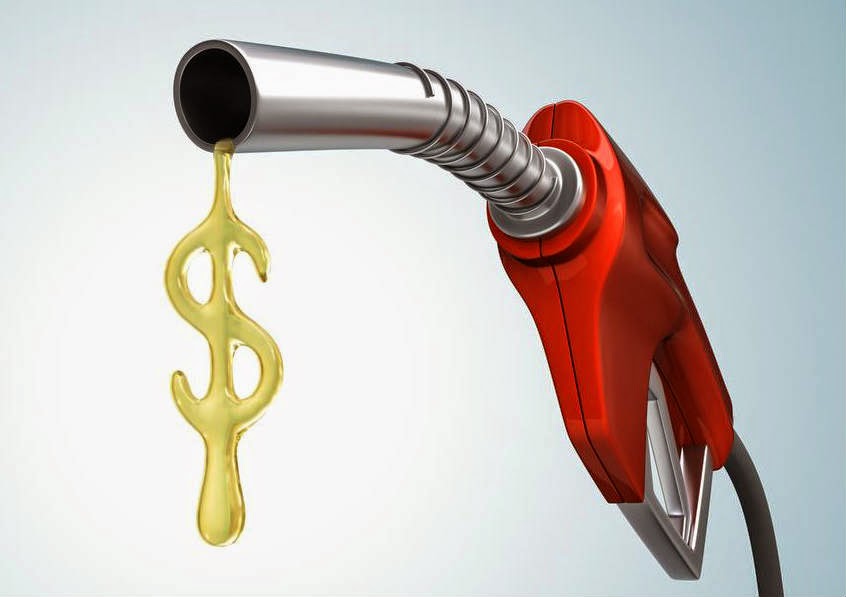 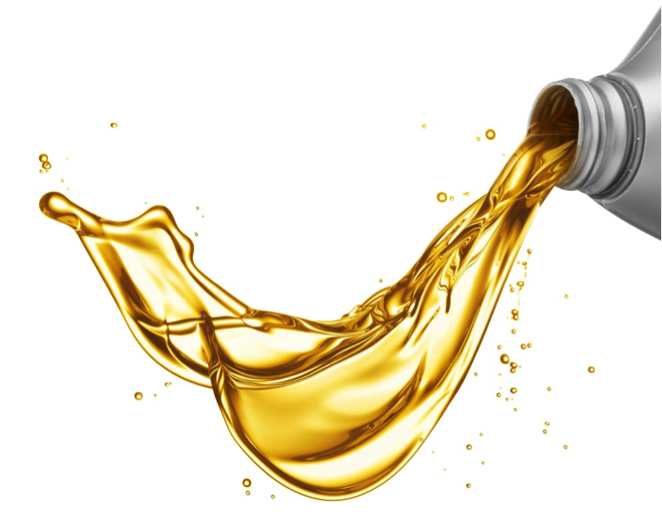 Fuel. It’s not the most rewarding way to spend our money, but so necessary to feed our car (it eats first before we do). And expense aside, the environment would be ever so grateful if we’d try to burn as little fossil fuel as we can while we figure out a viable alternative. Here we have for you effective fuel-saving tips you can use and also myths that are total dung of a male cow.

MYTH: Switch to N or P at the red light

Many newer cars have an in-built fuel-saving function that “shuts down” the engine when it is idling, so there is no need for you to shift gears. In fact, you might cause unnecessary wear and tear to your transmission.

TRUTH: Do not switch on the air-con.

True but maybe not practical in our Malaysian weather. If you are taking a drive up to Genting or Cameron Highlands, though, it’s actually quite lovely to switch off the air-con, roll down the windows and take in the cool breeze. Yes, open windows do increase drag but it doesn’t increase fuel consumption as much as the air-con does.

If you live in the past, yes. But automatic transmissions and CVTs have advanced so much and are often just as or if not more efficient in the fuel department.

Again, maybe this was true in the past. But today, it’s the engine performance, material and aerodynamic design of the car that determine how much fuel it consumes.

Basic physics—the heavier something is, the more energy it needs to move.

One estimate found that every 45kg reduction improves fuel consumption by up to about 2%. The boot of the car is not a storeroom, so get rid of all the junk (and 20 pairs of shoes) that you’ve been collecting there.

MYTH: A car’s fuel efficiency decreases as it ages

If you have been keeping up with the maintenance and replaced parts when worn, fuel consumption should stay about the same throughout the car’s lifespan.

Consumer Reports tested this theory on a Honda Accord, a Toyota RAV4 and three Ford Fusion variants, one of them a hybrid. They found that increasing speed from 55 to 65 mph decreased fuel economy up to 8mph, and by going up to 75 mph lowered it a further 5 to 7 mpg.

Hard accelerating and braking also consume more fuel compared to gradual changes in speed. So, slow down and chill to save money and stay safe.

The belief is that “hotter” petrol is less dense and therefore you get less bang for your buck at the pump. True, the density of petrol does change with the temperature. But at the station, petrol is stored underground where the temperature is consistent throughout the day and night.

Yes, we have to sneak mention of our sponsor in here. X-1R Engine Treatment reduces friction in the engine and can reduce petrol consumption by at least 7%. And they know a thing or two about keeping things lubed up.

Well, yes and no. Fuel efficiency reduces by about 0.2% for every 1 psi drop in the average pressure of all tyres—that’s a tiny 1% reduction for a major 10 psi drop. But it is nonetheless very important to maintain the right tyre pressure for optimal handling and braking and to slow down the rate of wear.

Many credit cards in Malaysia offer cash rebate on the purchase of petrol, some up to 8%. There are terms and conditions, though, such as purchasing on weekends to get maximum rebate. But if you can schedule your household’s pump visits on the weekends, that’s quite a nice chunk of cash going back into your pocket every month.

The DS 7 Crossback. Technically, It's Not a Citroen