6 Most Powerful Production Bikes in 2019 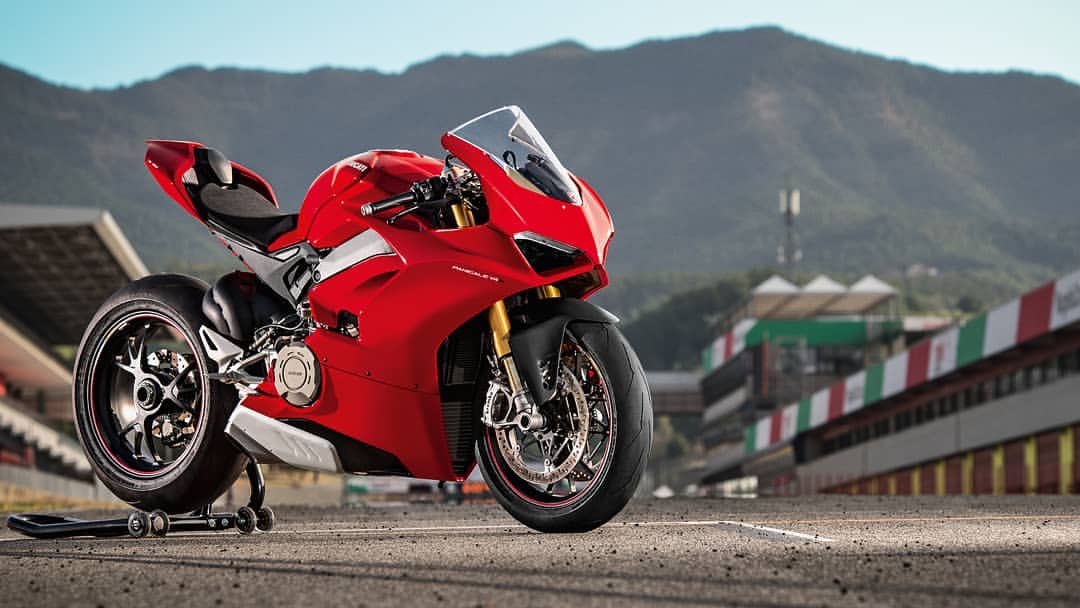 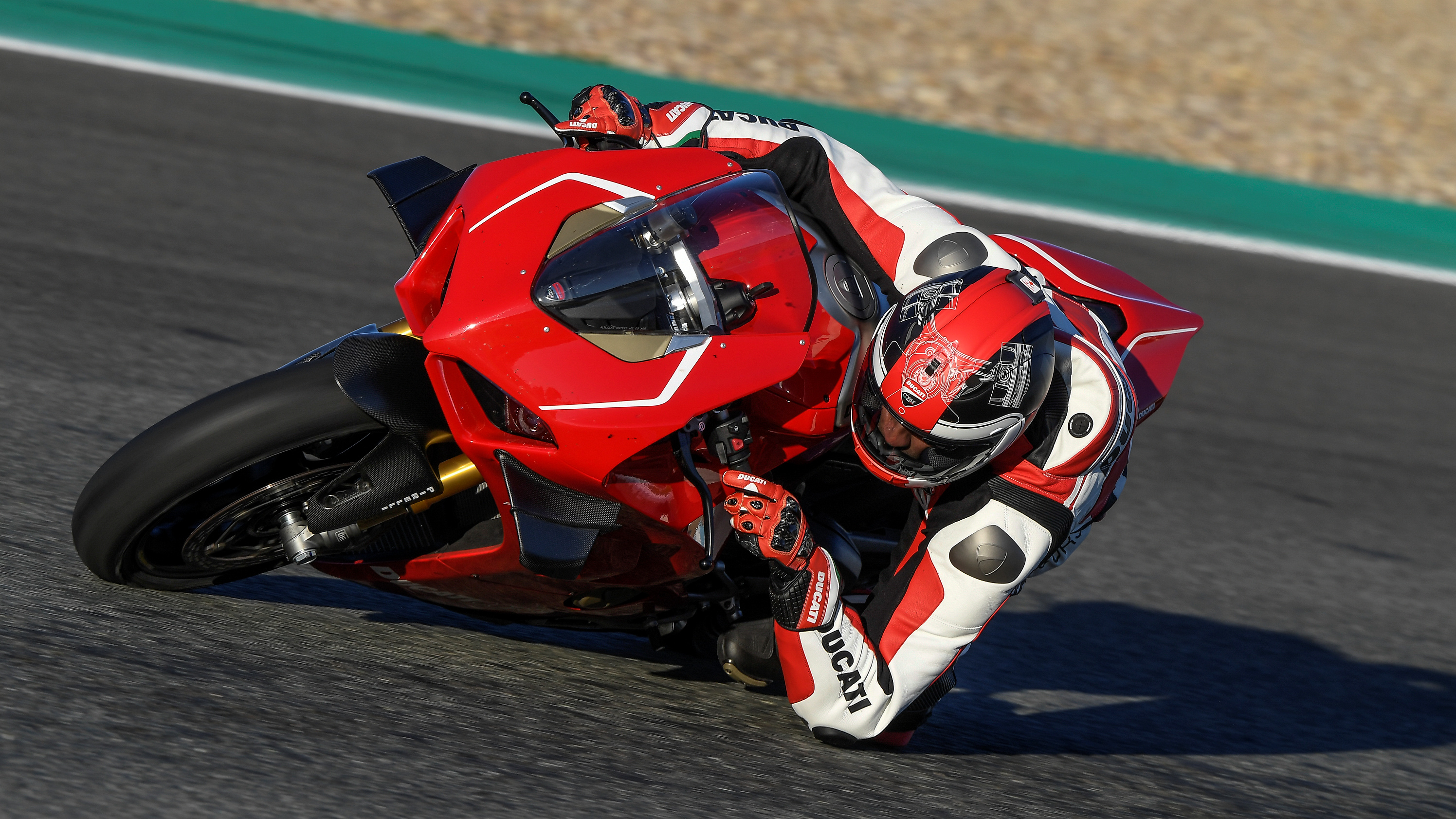 The pursuit of outright horsepower never stops. When one manufacturer builds a bike which tops the spec sheets, all the others are aiming their cannons at it.

It is because horsepower figures sell, never mind that most of the bikes sold will never turn a wheel at the racetrack. It is human nature to pride oneself with the best, the baddest, the most powerful.

So, here are the 6 most powerful production bikes in 2019. Notice that we did not include the Kawasaki Ninja H2R as it debuted in 2015 (has it been four years already?!). On the other hand, Kawasaki did upgrade the road-legal Ninja H2 for 2019. 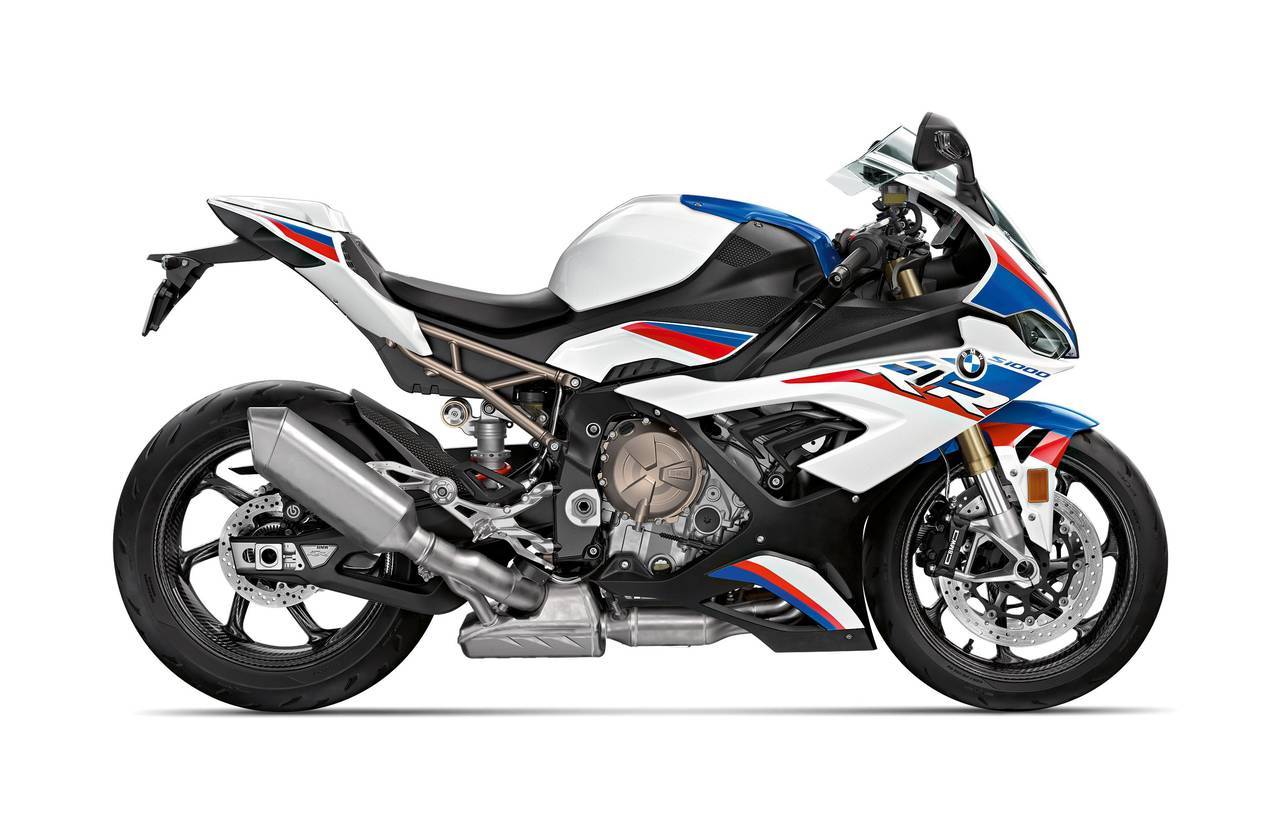 The 2019 S 1000 RR loses the asymmetrical headlights, gained some power and lost more weight over its predecessors. The new bike is more compact, too, for better controllability. Interestingly, BMW seems to measure horsepower off the rear wheel, rather than off the crank. Thus, it may actually have one of the highest horsepower, although it seems to have the lowest of the bunch. The “M package” (pictured) lowers weight even more with carbon fibre wheels, lightweight battery, sport seat, adjustable swingarm pivot, Pro ride mode and is resplendent in “M” livery. 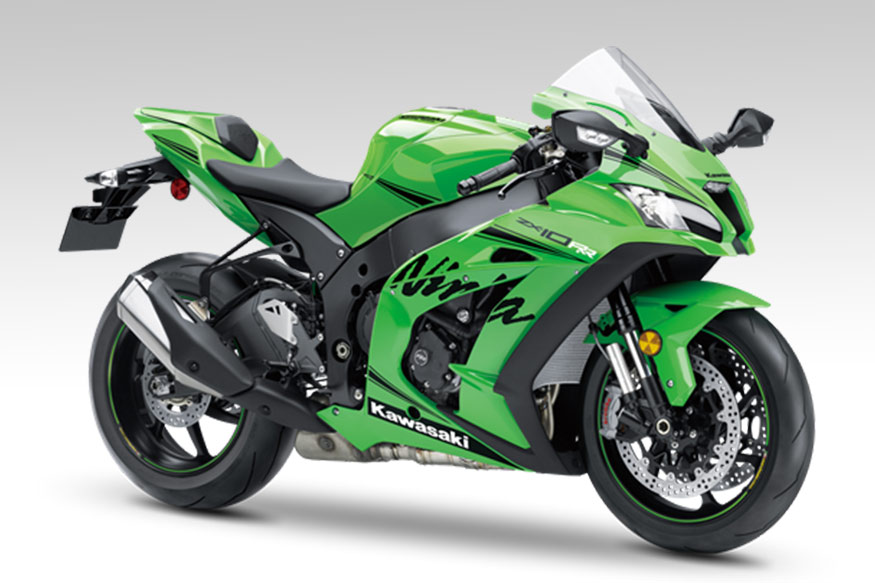 Kawasaki updated the Ninja ZX-10RR for 2019 to rev higher and faster thanks to titanium engine bits and a redesigned crankshaft. The electronics were updated too. Kawasaki had dominated the last five seasons of WorldSBK racing in the hands of Jonathan Rea, and is on the way to another title this year. So, it seems that the factory does not want to change a good combination. Only 500 Ninja ZX-10RRs were built.

The Panigale V4 is the first production V-Four for Ducati, who had stuck to their V-Twin tradition since the 70s. The bike is not just a mildly upgraded Panigale with a V-Four engine stuffed in—it is new from the ground up. Accordingly, the electronics suit were upgraded to rein in the horses. Ducati also chose the 1100cc engine capacity. 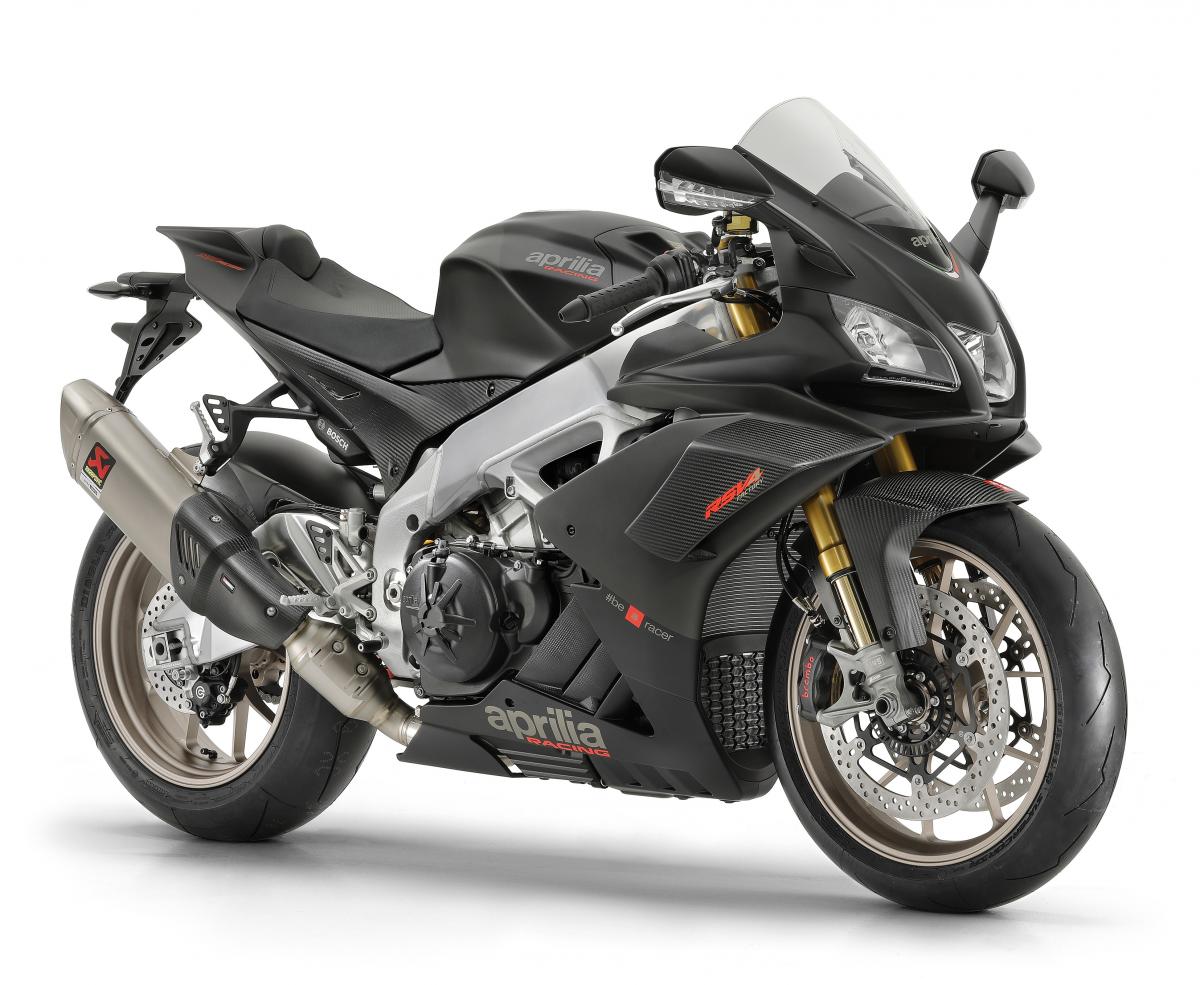 The RSV4 has always been the powerhouse. Although its horsepower equals that of its peers, the V-Four’s delivery is arguably the most brutal. Now, taking the fight to their Italian rival, Ducati, the RSV4 gained some engine capacity which punches power above the Ducati Panigale V4 and V4S.

These “racing-inspired” bikes have us salivating… 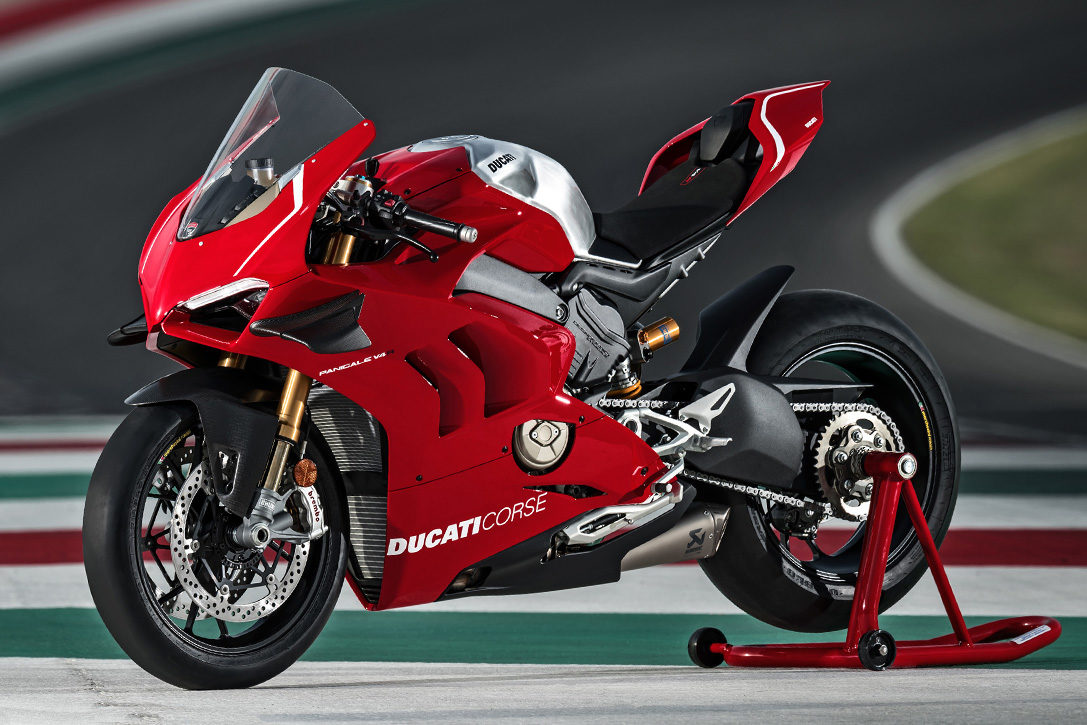 The Panigale V4 R is the homologation model for WorldSBK racing and is the closest one could get to having a Desmosedici MotoGP bike. It bristles with the amount of tech that the Desmosedici RR could not even match. The 1000cc engine itself is MotoGP-inspired, as with almost every single part of the bike. It is exotic and expensive and only afforded by the rich. 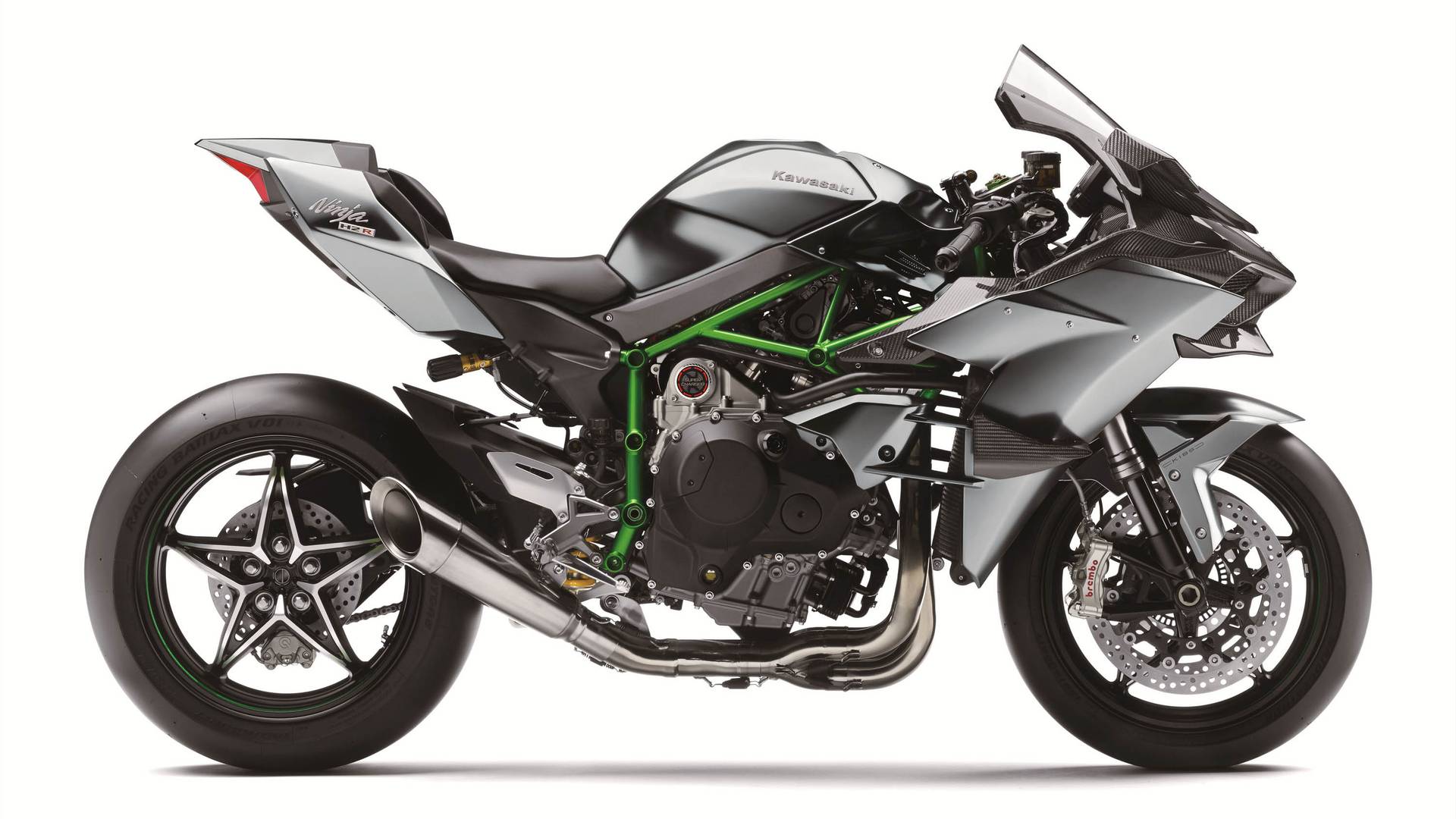 While the track-only Ninja H2R produced 326 HP with ram air, the original road-legal Ninja H2 produced “only” 210 HP with ram air. That was too large a gap for enthusiasts to ignore. Additionally, since the power output of virtually all 1000cc sportbikes have climbed above 200 HP, it was not truly justifiable for a supercharged bike to produce lower output.

So, for 2019, the Ninja H2 gets its power boosted to 231 HP. Apart from that, other updates include new air filter, intake chamber, spark plugs, ECU, Brembo Stylema calipers, TFT screen with Bluetooth connectivity. Also not to be ignored is the new “self-healing” paint which touches itself up from minor scratches in sufficiently warm weather.