5 Tech Upgrades to Bring Your Old Car Up To Speed 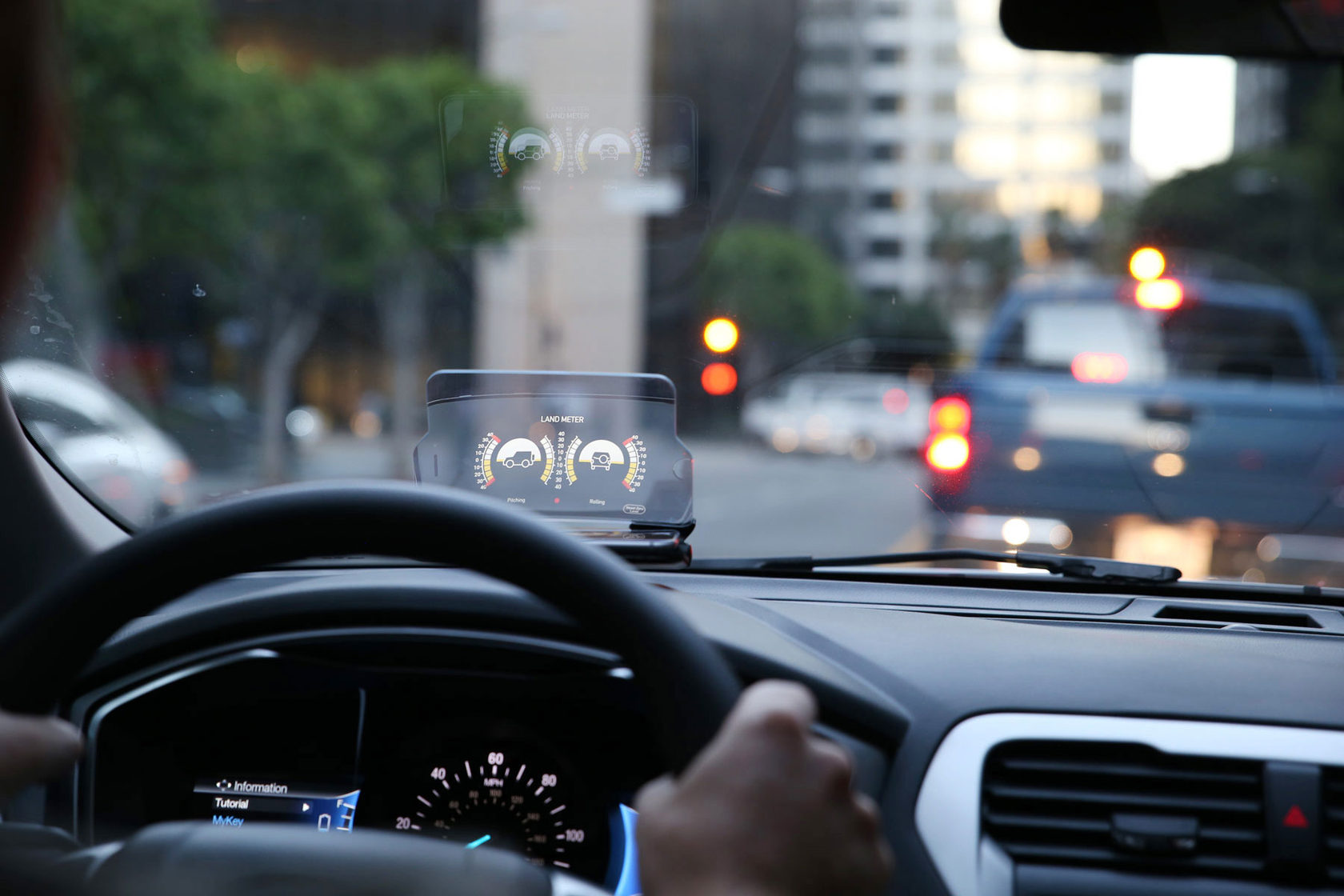 There have been quite a few fancy new features and technology that carmakers have come up with in the last decade. But that means that cars made about ten years ago or earlier are more or less on par with the Flintstones’ car in terms of in-car tech.

If you own one of those antiquated cars, don’t fret. Here are five upgrades you can give your car today that will immediately transport it to the present:

Reverse cameras may be common nowadays but there was a time when we used the rearview and side mirrors to back up. The reverse camera lets us see where we could not before and that makes it one of the most useful driving aids added in recent years. 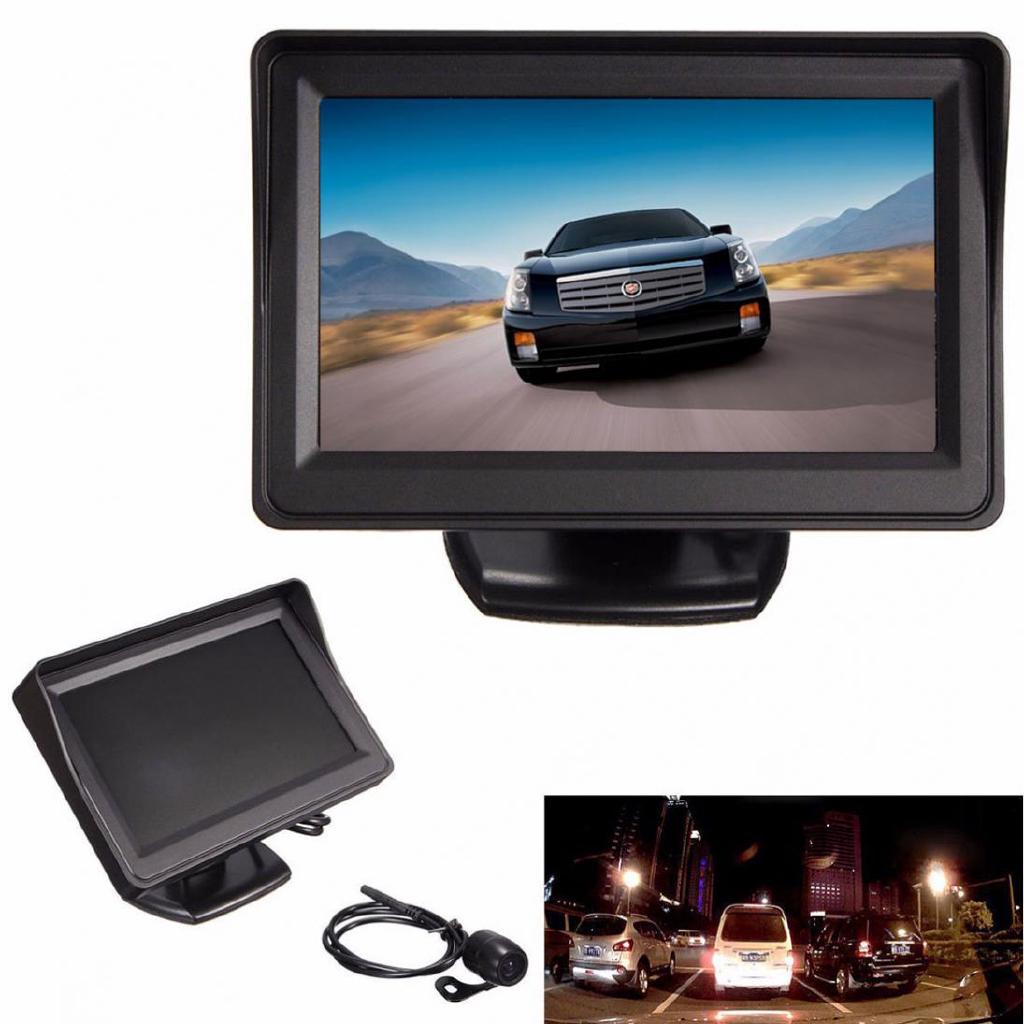 Here’s a feature that used to exist only in cars of science fiction. Heads-up display tech can now project images and data onto the windshield. Drivers can see speed, engine warnings and even navigation instructions while still keeping eyes on the road. HUDs are already being offered by the likes of Audi, Mercedes-Benz and Land Rover, but usually in high-end models only.

A standalone HUD is a readily available aftermarket product and for just a few hundred ringgit. Or you could get a device that transforms your phone into a mini projector, like the HUDWAY Glass (US$49 or RM210, excluding shipping; shipping to Malaysia costs US$30 or RM125 for up to six units).

Bluetooth connection lets you receive hands-free calls and listen to music while driving. 10 years ago, though, cars had something called CD players and drivers used a wired hands-free kit if they wanted to dial and drive.

That doesn’t mean drivers of old cars have to forgo calls or Spotify while on the move. Portable Bluetooth speakerphones are now incredibly well-designed and deliver decent-quality sound, even for those on a budget. The Jabra DRIVE Bluetooth In-Car Speakerphone (RM280) has been a popular choice for a few years now. It can pair with two devices simultaneously and is capable of voice command. 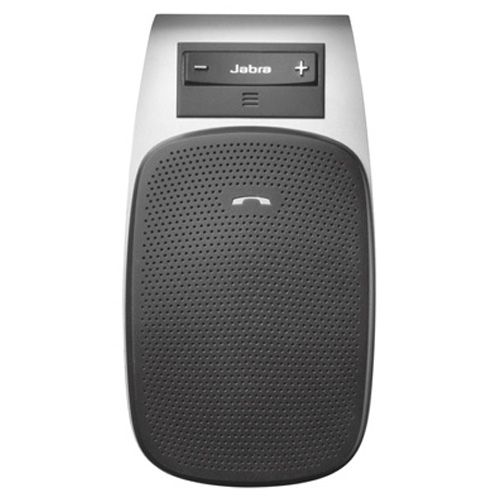 6 Myths and 5 Truths About Saving Fuel.

Mother Nature will thank you.

Don’t know when it’s time to refill your tyres? Special sensor caps for the valve stems can wirelessly transmit pressure data to a solar- or USB- or cigarette-lighter-powered display (so many options). An OEM system costs less than RM100 or splash out on the Xiaomi 70mai Dual Charging TPMS Tire Pressure Monitor (RM300) which also alerts you of high temperatures and leakage. 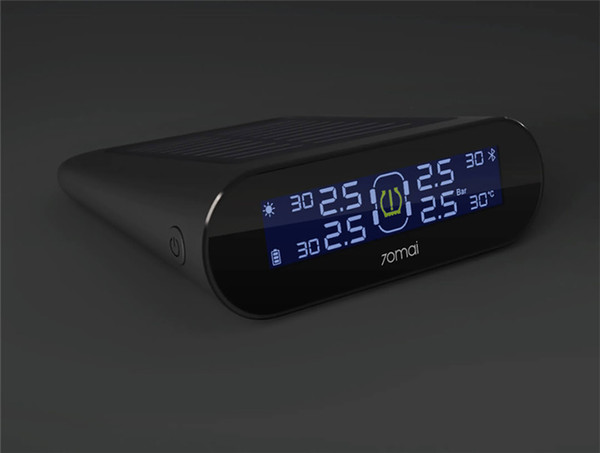 Keyless entry is as much for convenience as it is for safety—you don’t want to be fumbling for your car key in a dodgy parking lot or if your hands are full. Also, if your car had been parked outside, how nice to be able to remotely switch on the engine and air-con before you even open the door.

This would be a pricey upgrade, though, costing at least RM2000 depending on the car model and including labour cost. And yes, this is one for the professionals as you don’t want to mess around with the wiring of your car yourself—it’s a jumble in there.

More in featured
How To Check For Flood Damage In A Car
December 29, 2019