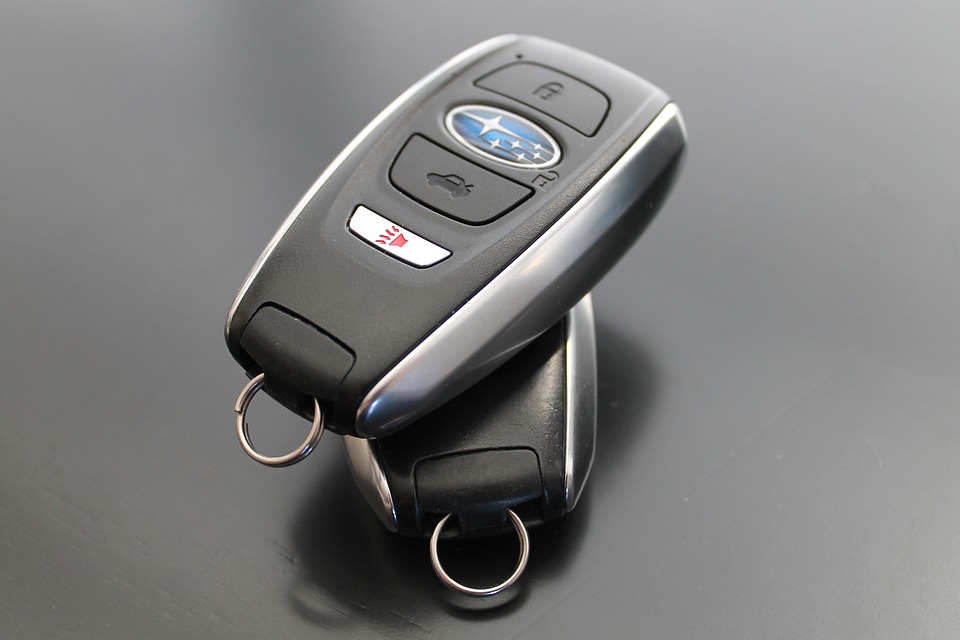 German automobile club, ADAC, recently tested over 180 vehicles on whether they could withstand against keyless theft attempt, and 179 failed the test. Yes, all but one! (The only one that passed the test was the 2018 Landrover Discover.) Theft of keyless entry cars is on the rise, and the alarm bells have been rung. Despite it being a security feature in itself, thieves have found ways to bypass it quite easily, with gadgets readily and cheaply available in the dark world of the Internet.

According to ADAC, the experiment was conducted by using a radio extension made from everyday electronic parts. The device was used to extend the radio connection between key and car up to one entire kilometre. The thief could then open the car door, start the engine and drive away, because essentially the immobiliser and alarm system have been switched off. 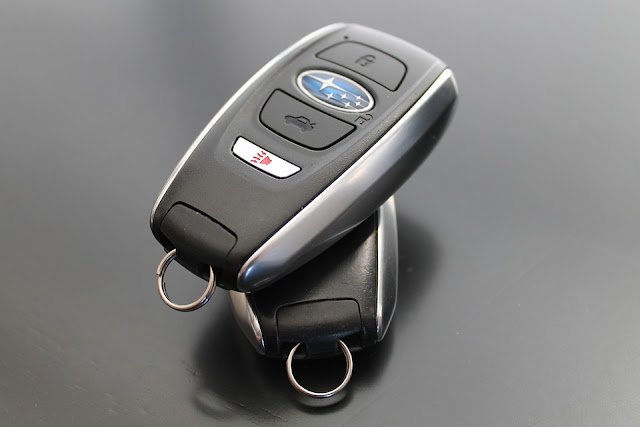 But that doesn’t mean that car owners with this increasingly common feature should resign themselves to being vulnerable to theft. Here are a few tips on how to prevent your keyless entry car from being stolen: –

We’re most likely to keep our key fob near the door, but that makes it easy for thieves to detect its signal. Make it harder for the signal from the key fob to be picked up from the outside by placing it away from doors and windows.

You could simply put the key fob in a metal box or wrap a box in aluminium foil (of kitchen variety); then try opening the car door to see if the signal has been properly blocked.

Or, you could also get a Faraday Pouch which is readily available, also in the dark world of the Internet, which can block your key fob and contactless (credit/debit) card from being read.

Yes, we’re reverting to the ol’ days of steering wheel and gear stick locks, but if you are parking in a high risk area (and that could be just outside your garage) and your car model is one of those frequently targetted by thieves, it is one of the best ways to deter car theft—a relatively cheap solution to prevent a very heavy loss.

Meanwhile, carmakers are on it. They are working on countermeasures to strengthen the keyless entry security, with new keyless technologies as well as car software, so remember to keep it up to date!

Ten Motorcycles to Fulfill Your Wanderlust