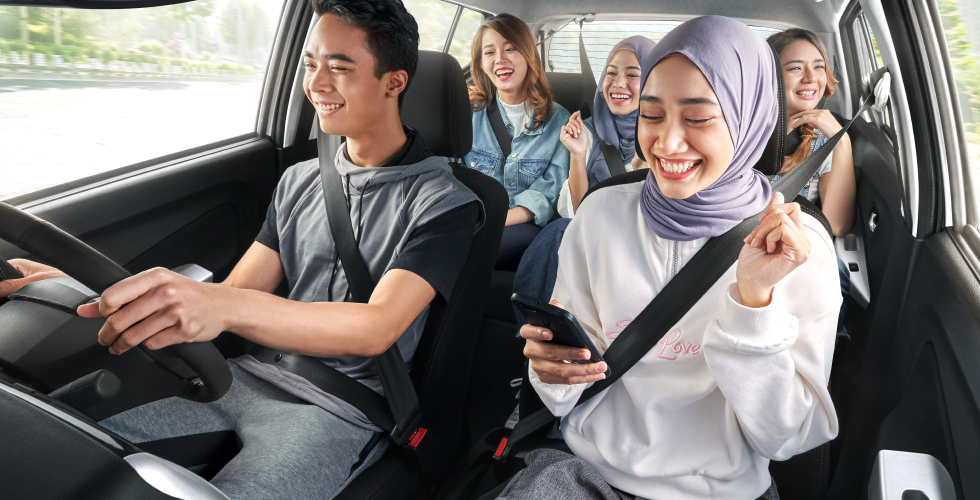 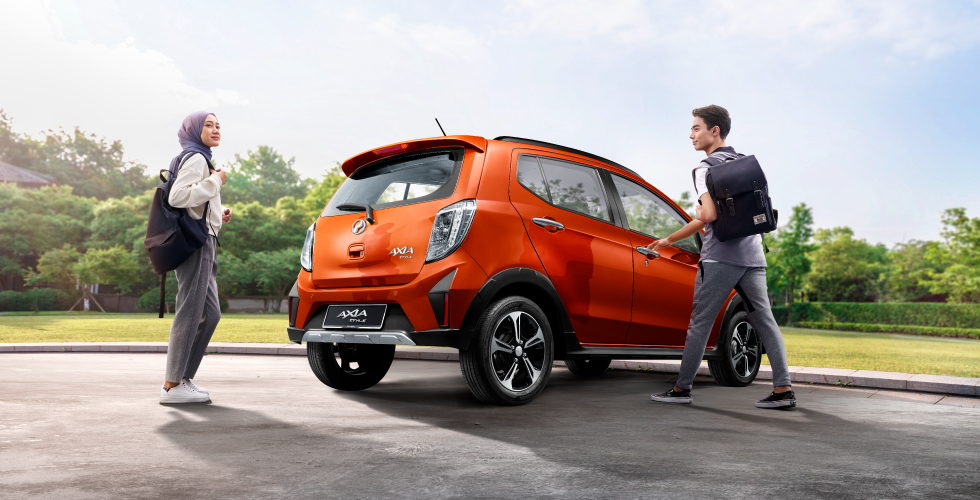 The Perodua Axia is one of the best-selling cars in Malaysia and, since its first release in 2014, was given a second facelift for the recently launched 2019 model. The range now offers six variants, two more than before, so there’s something for everyone who is looking for a car from the entry-level segment. 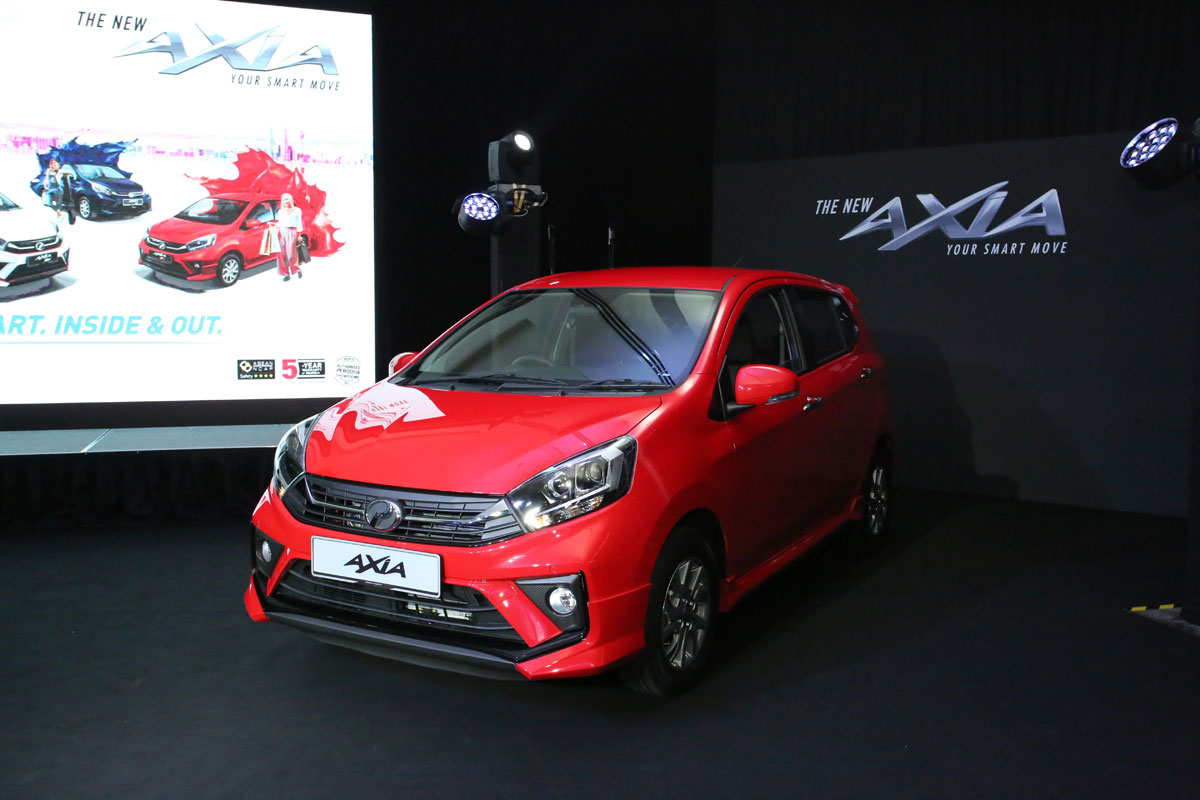 Starting from RM24,090, the variants are E, G, GXtra, Style, SE and tops out with the Advance, priced at RM43,190 (OTR, before insurance, Peninsular Malaysia).

The new variants, GXtra and Style, slide into the range between the G and SE variants. For RM1,500 more, the GXtra gives you a few upgrades from the G (priced at RM33,490), such as the rather important Vehicle Stability Control (VSC) and Traction Control (TRC) and extra interior comforts in the form of mid-type seat cover fabric and assist grips.

The Style variant is really the standout, with its “trendy crossover-inspired” design. The exterior sports all-round body cladding, roof rails, sporty-looking front and rear bumpers, rear spoiler, etc. Inside, you sink into semi-bucket seats while glimmers of chrome here and there and white illumination for the instrument cluster add to its ‘STYLE’. 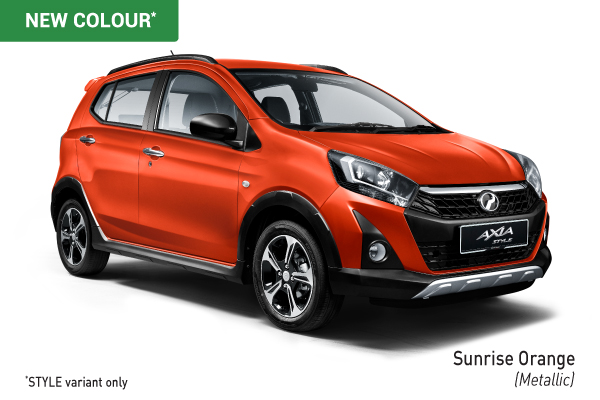 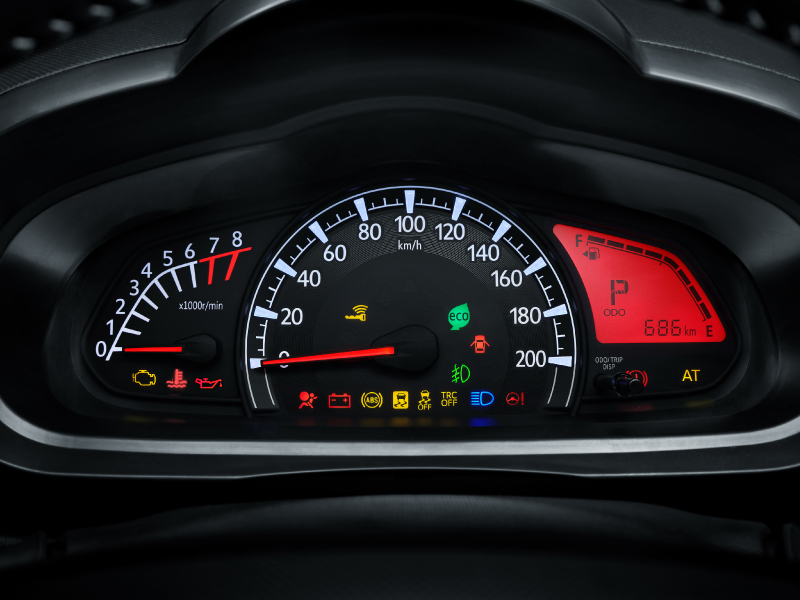 The variants come with safety features that are advanced for a car in this price segment. If safety is top priority when choosing a car and an affordable one, then the range-topper Advance variant is chocked full of safety features; on top of the VSC, TRC, ABS with Electronic Brakeforce Distribution and ISOFIX, the Advance gets solar and security window film and the Advanced Safety Assist 2.0, comprising  Pedestrian Detection, Pre-Collision Warning, Pre-Collision Braking, Front Departure Alert and Pedal Misoperation Control.

The Axia’s popularity doesn’t seem to be waning. Perodua had already collected 5,000 bookings for the 2019 model by the time of its official launch on 20 September.

Is THIS the New “People’s (Electric) Car”?

Takes over the Beetle?

The Rumour Mill Thinks a Bugatti SUV is In The Making

Who Are The World’s Leading Oil-Producing Nations? Number One May Well Surprise You