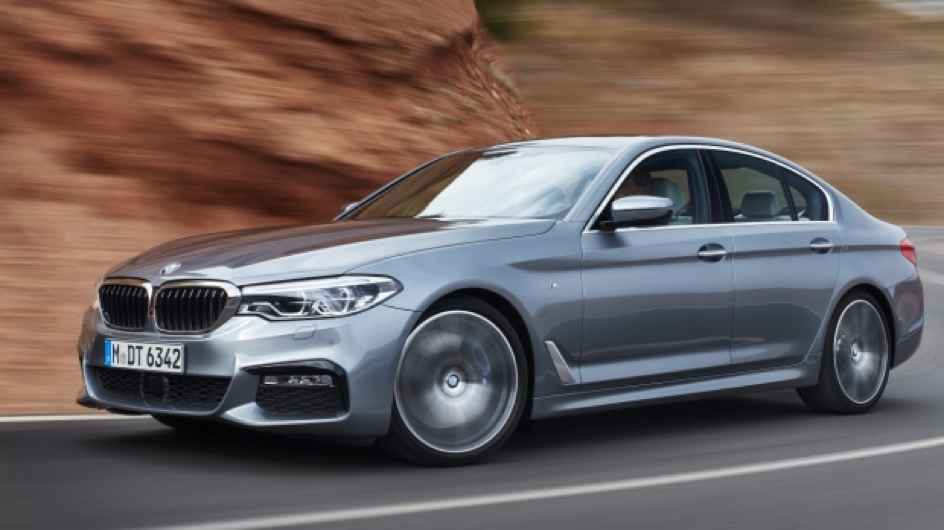 Recently, over 12,000 diesel cars were recalled by BMW for a software update, after reports that the German luxury automaker had admitted to authorities that the vehicles released more harmful emissions on the road than when measured in the laboratory. 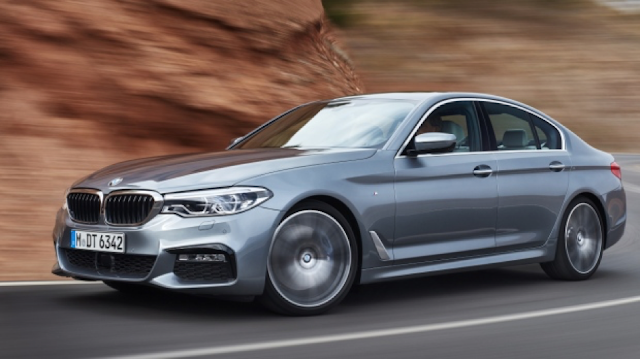 In a statement by the Group, BMW stated that they “noticed during internal testing that correctly programmed software was wrongly used in a few models that were not compatible and immediately informed the relevant authorities.”

“Niche motor variants of an already discontinued generation of the 5-series and 7-series built between 2012 and 2017” were affected, according to the company.

After Volkswagen’s ‘Dieselgate’ scandal that brought the diesel industry to a halt, a knee-jerk reaction is expected, but it must be taken into account that these were not ‘defeat device’ software that can be manipulated, but rather mistakenly installed by BMW.

The software had been wrongly loaded into cars with a different system for removing harmful nitrogen oxides (NOx) from the exhaust than originally intended, the Group said in a later statement.

Development chief Klaus Froehlich stated: “Vehicles from the BMW group were not manipulated. Our diesel engines are clean.”

There are many automakers who boldly do the right thing by recalling cars that they believe are not road-worthy, whether a device was found not up to par, would hamper the performance or, most importantly, harm the passengers.

No doubt it dents their image in the short-term but companies that are ready to admit their mistakes and start all over again ultimately win in the long-run. Kudos to BMW and other automakers who know customer satisfaction and producing good quality products are the ingredients for a successful business.