Want your car to be an investment? Automologist KEVIN gives us a list of Japanese cars that will be future classics.

Buying future classic cars can be an extremely frustrating thing to do, especially here in Malaysia. To invest your money in a car in the hope that it will one day appreciate in value is a substantial risk, so choosing the right vehicle to part your cash for is absolutely crucial. Here are a few affordable Japanese cars today that we think will one day become very sought after classics. 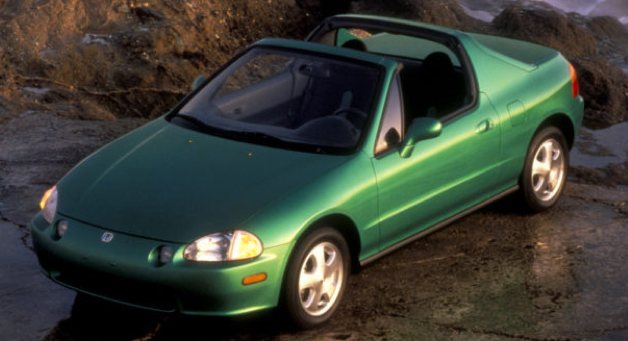 Revealed in 1992, the Del Sol was Honda’s response to the Mazda Miata. Because of the popularity of the Miata roadster, the Del Sol was terribly underrated. Primarily based on the Honda Civic, the most powerful of its variant was fitted with a punchy 1.6-litre VTEC engine pushing a whopping 160bhp. It is a pretty entertaining vehicle with precise handling, good braking and more than enough power to attack corners on curvy roads. Many of the late Del Sols are still around and can be obtained at very reasonable prices. They range from about RM40,000 to RM60,000 depending on condition and what comes with it. 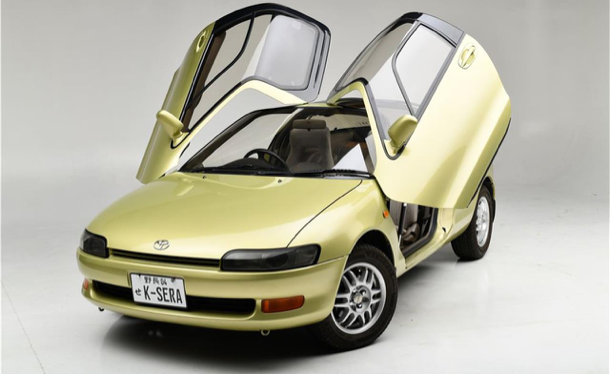 Gullwings! On a car that won’t cost you millions! It is said that the Sera is a car designed and built way ahead of its time. Combined with its futuristic looks and somewhat decent performance, the Sera surprisingly did not become the driver’s favourite. The Sera was powered by a 1.5-litre 110bhp that propelled the car from 0-100km/h in 9.5 seconds. Sharing many of its components with the Corolla and the Starlet, the Sera is not only reliable but also have easily accessible engine parts. Unlike in other countries where the car was a hit, the Sera never sold in big numbers here so finding a used one is not easy. If you do manage to find one, however, prices are still very reasonable. Used Seras on local used car websites sell for between RM25,000 to RM35,000 only, which is something one should consider, in our opinion. 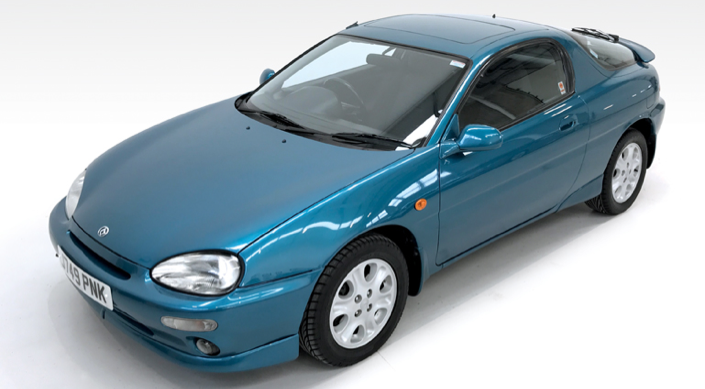 It was never meant to be evergreen like the MX5 and the RX7 Turbo, but the MX3 does have its appeal. Released in 1992, the Mazda MX-3 was the perfect alternative to the Del Sol and the Sera. It wasn’t as Go-Kart handling as the Del Sol and it wasn’t as futuristic looking as the Sera, but it had a bit of both. Initially, the MX-3 came with an 88hp, 1.6-litre four-cylinder single-overhead-cam engine and in 1994, that was replaced with a double-overhead-cam four-cylinder that churned about 105hp. The real one to get, however, is the 1.8-litre V6 version if you can find one here. It was the smallest V6 engine available at that time with 130bhp. Today, it’s a difficult piece of hugely enjoyable motoring fun to find as not many were sold in Malaysia. If you do, I guess, it would be priced in the range of RM20,000-RM30,000 for a mint piece. 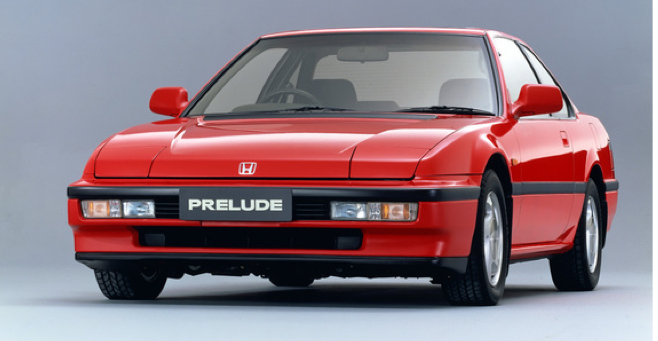 Arguably the best looking of all the Preludes, retaining just enough of the old school with crisp and modern good looks. The 3rd generation Honda Prelude was built between late 1987 and 1991, right when the VTEC era kicked in. All this when Honda was at the top of its game. The iconic shape of the 3rd gen was refined from its predecessor. The Honda Prelude was never appreciated quite like the Integra, Del Sol, or Civic Type R, but that doesn’t mean it does not have its fans. It’s still sought after by a few, some of which are willing to fork out as much as RM20,000 to RM25,000 for decent condition one. The engine options were the B20A3 and B20A, all of them making around 150hp. This gen had the same transmission options as the second-gen: a 4-speed auto and a 5-speed manual. It also had the option of the world’s first mechanical 4-wheel steering which made the car outdo the Porsches and Ferraris in the slalom run.

Launched in Japan in 1994, the Mitsubishi FTO became the first sports car to win the coveted Japanese Car Of The Year award since the MK 1 Toyota MR2 in 1984. Based on a modified Mitsubishi Galant platform, the FTO was offered with three engines, a 1.8-litre 16V four-cylinder unit developing 125bhp, a 2.0-litre V6 developing 180bhp and a MIVEC (Mitsubishi Innovative Valve Timing and lift Electronic Control system) version of the V6, which utilised variable valve timing in order to generate 200 bhp. With amazing handling and being very fun to drive, the FTO will always excite. Invest in good tyres and the fun never stops. It’s got a beautiful sounding V6 engine that revs high. If you can get a manual gearbox version, it is definitely a better investment than the Tiptronic. Currently, in the used car market, these FTOs would easily fetch about RM20,000 to RM30,000 which would make it a valuable purchase now.

More in featured
The New Koenigsegg Squeezes 600hp Out of a Small Engine!
March 22, 2020